Why investors are going deeper into Europe’s renewable energy markets

Amid a growing focus on renewable energy, international investors are branching out to explore fledgling opportunities in Poland and resurgent markets in southern Europe.

With the EU committing to be carbon neutral by 2050, and European countries creating ambitious carbon reduction roadmaps to 2030, the move to net zero is creating new openings for developers, investors and energy companies.

Why battery storage is a new growth area for investors July 07, 2021
How can real estate power up for the electric vehicle surge? April 15, 2021
What does booming renewable energy mean for Europe’s drive to decarbonise? February 18, 2021

In recent times, renewable energy has gained ground in Europe, with electricity generated from renewable sources hitting a record high in 2019. Germany led the way for renewable energy installations, followed by France.

In Poland, a country which traditionally relies heavily on coal, the push to convert to clean energy is encouraging even though there’s much to be done, says Andreana Todorova, associate director, JLL Energy & Infrastructure Advisory.

Home to Europe’s biggest coal plant Bełchatów, Poland is still generating most of its energy from coal and less than 15 percent from renewable energy, according to the country’s Agencja Rynku Energii.

“The road to transition is complex, however, there is pressure to decarbonise and switch to low-carbon alternatives; the government has in recent years adopted legislation to promote renewables in order to reach targets,” Todorova says.

As a result, since competitive subsidy auctions were introduced for onshore wind and solar PV five years ago, installed capacity for those two technologies has doubled to more than 7GW.

While it’s relatively early days for offshore wind in the country, projects are progressing and the first offshore wind turbines off the country’s coastline are expected to start operations in the next 5-6 years.

Poland’s Ministry of State Assets recently published draft legislation to promote offshore wind power, aiming to award Contract for Difference (CfD) similar to those used in the UK to more than 10GW of projects in the Baltic sea by 2027.

“What Poland has really needed is a robust support regime to deliver renewable energy capacity and a clear commitment by the government to incentivize deployment of these technologies,” says Todorova.

With the first wave of successful competitive auctions for onshore wind and solar PV over the past few years and newly-announced, more detailed plans for supporting offshore wind, more investors will follow, she adds.

Overseas investors are increasingly active, from Impax Asset Management and GIG (Macquarie) to Aberdeen Standard Investments, which recently bought a 40-megawatt portfolio of solar power assets from developer Green Genius. The fact that the power is backed with 15-year Contracts for Difference is a sign of where Poland’s market is at present.

“Contracts for Difference, as we have seen in recent years in the UK, have given investors comfort when making their first steps into a new market,” says Todorova. “The challenge will be in convincing those investors that Poland is not going to renege on its ambitions.”

However, Spain is now back on track.

“Investors are seeing the business case in a post-subsidy world for Spanish renewable energy,” says García. “Investment decisions are today based on pure market economics and if anything, the challenge today is how crowded the market is, with national and international investors competing for opportunities.”

It’s not just solar energy. Norwegian energy firm Equinor’s 200MW floating wind farm off the Canary Islands was given the go-ahead last year for a 2024 opening.

While COVID-19 threatened to slow the sector’s progress, García says Spain has nevertheless moved forward with draft climate change legislation to double the proportion of renewable sources in total energy consumption to at least 35 percent, which will further encourage investment.

To reach its 2030 target, 50.3GW of new capacity are needed, according to El Instituto para la Diversificación y Ahorro de la Energía IDAE. Spain currently stands at 25.9GW energy. If the expected 28GW of new wind and 38GW solar are delivered, then Spain could have additional generation capacity in 2030.

With that horizon in mind, banks, developers, investors and oil majors will continue to look for opportunities, García says.

“There’s strong interest on both the equity and debt side. Consolidation of existing players, as well as more partnerships will be a likely outcome as the market draws in more domestic and international capital.” 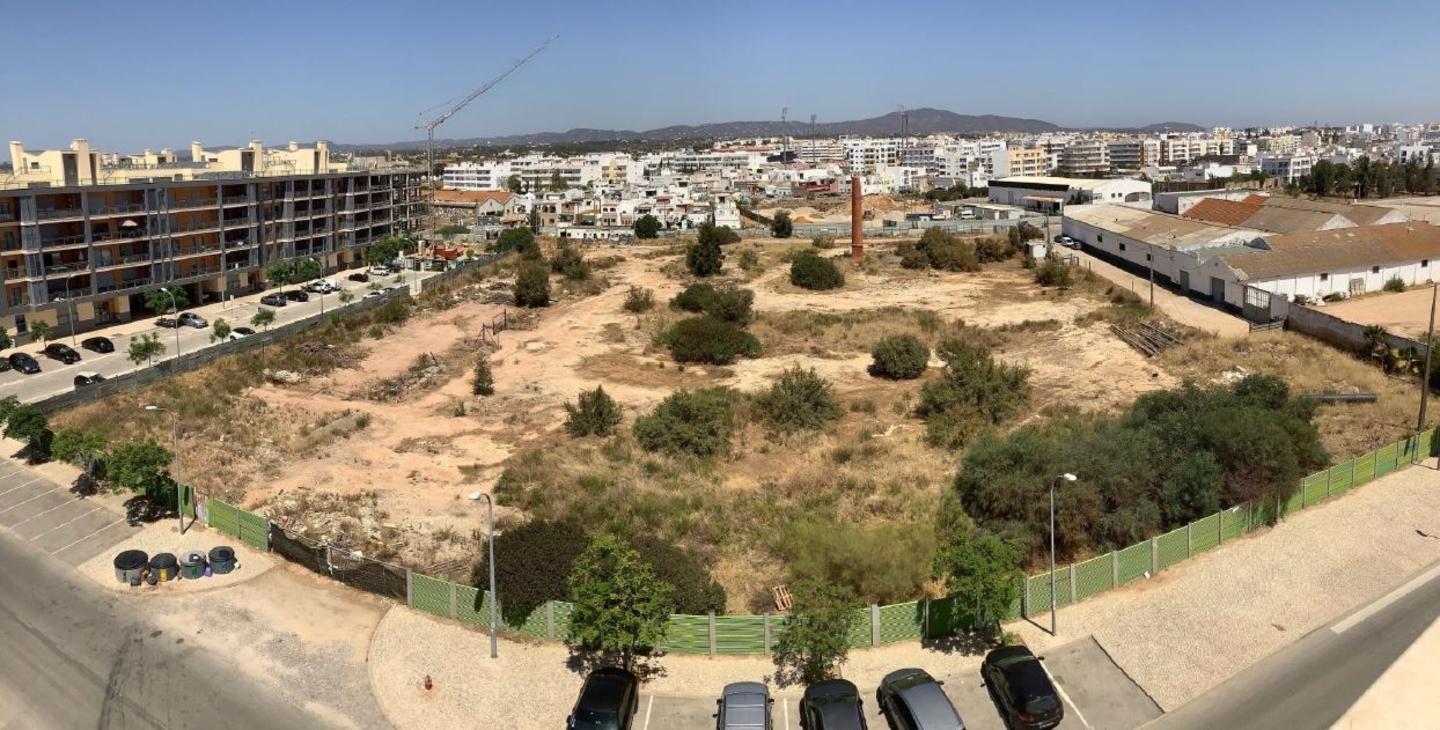 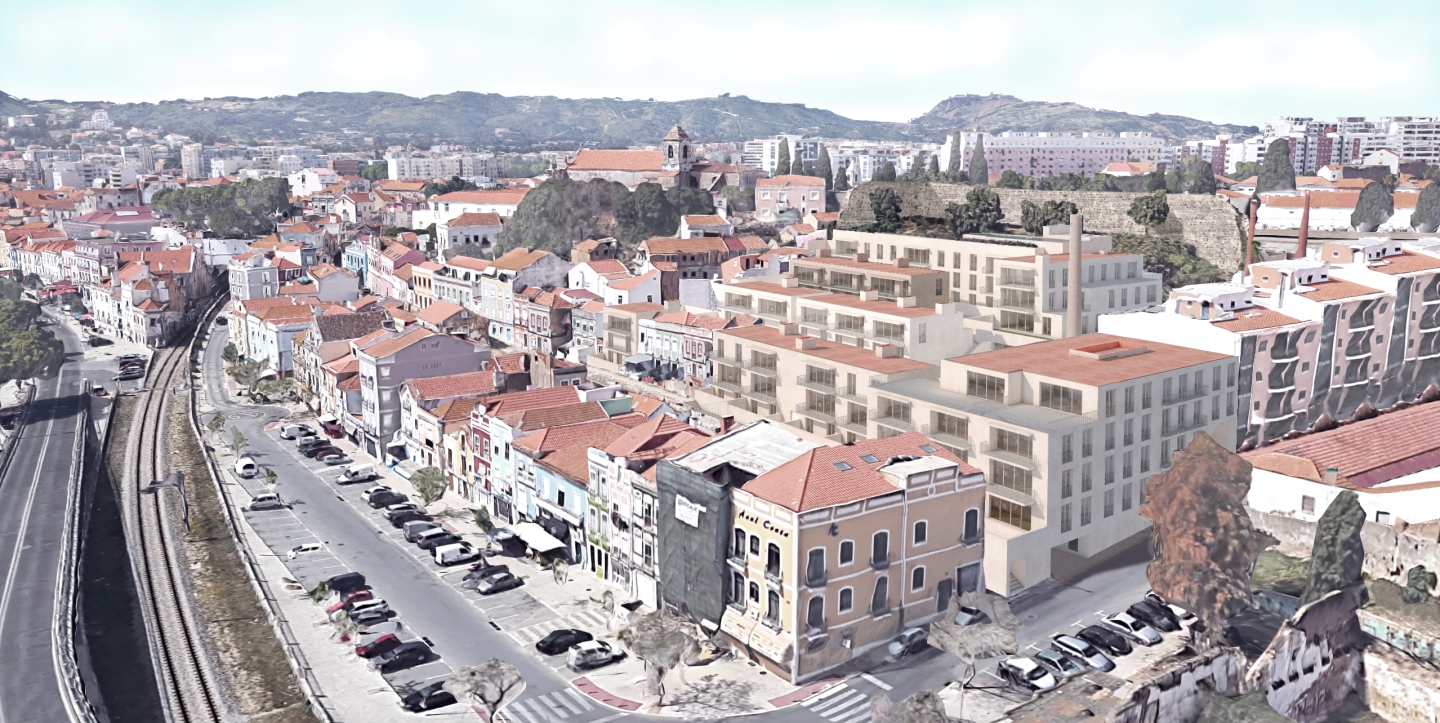 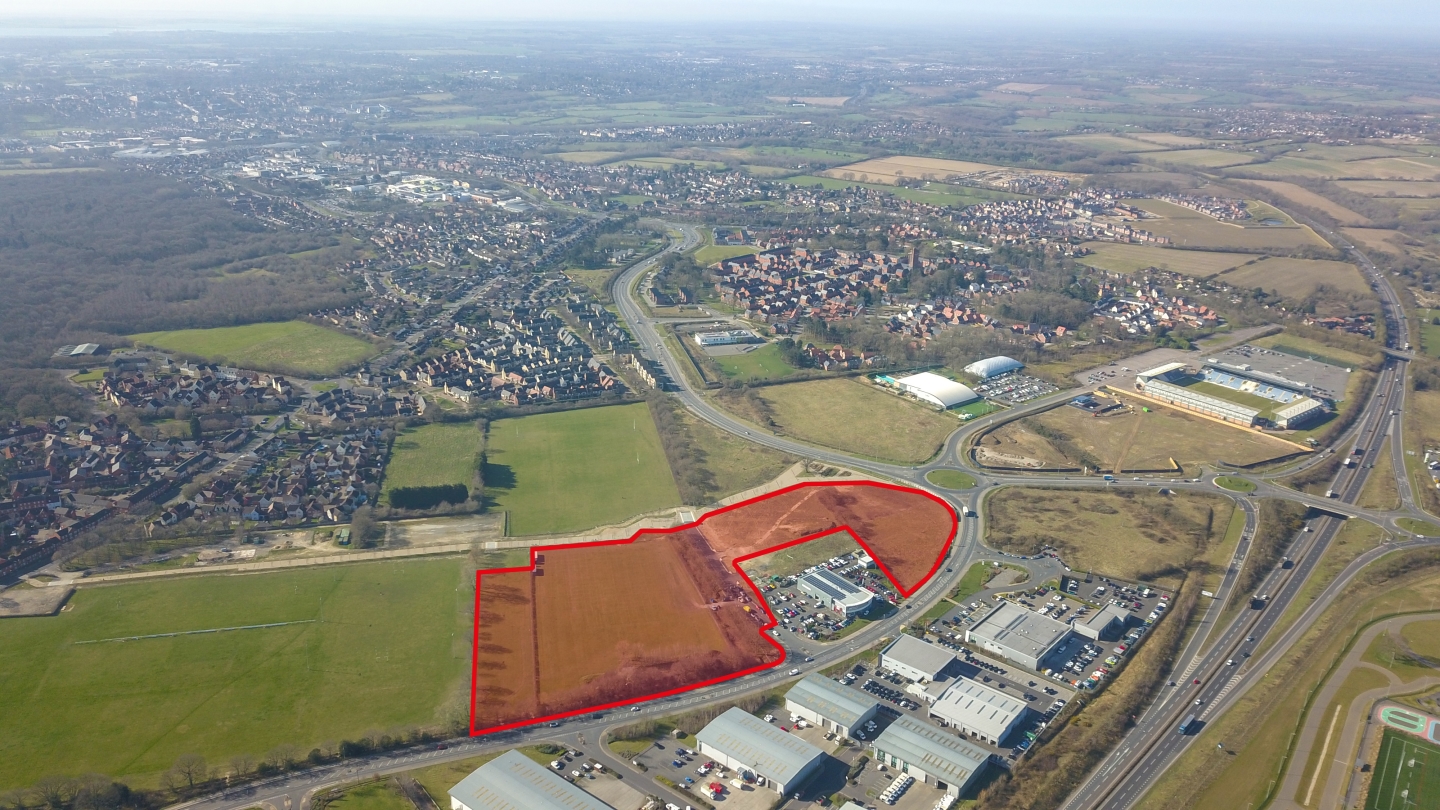 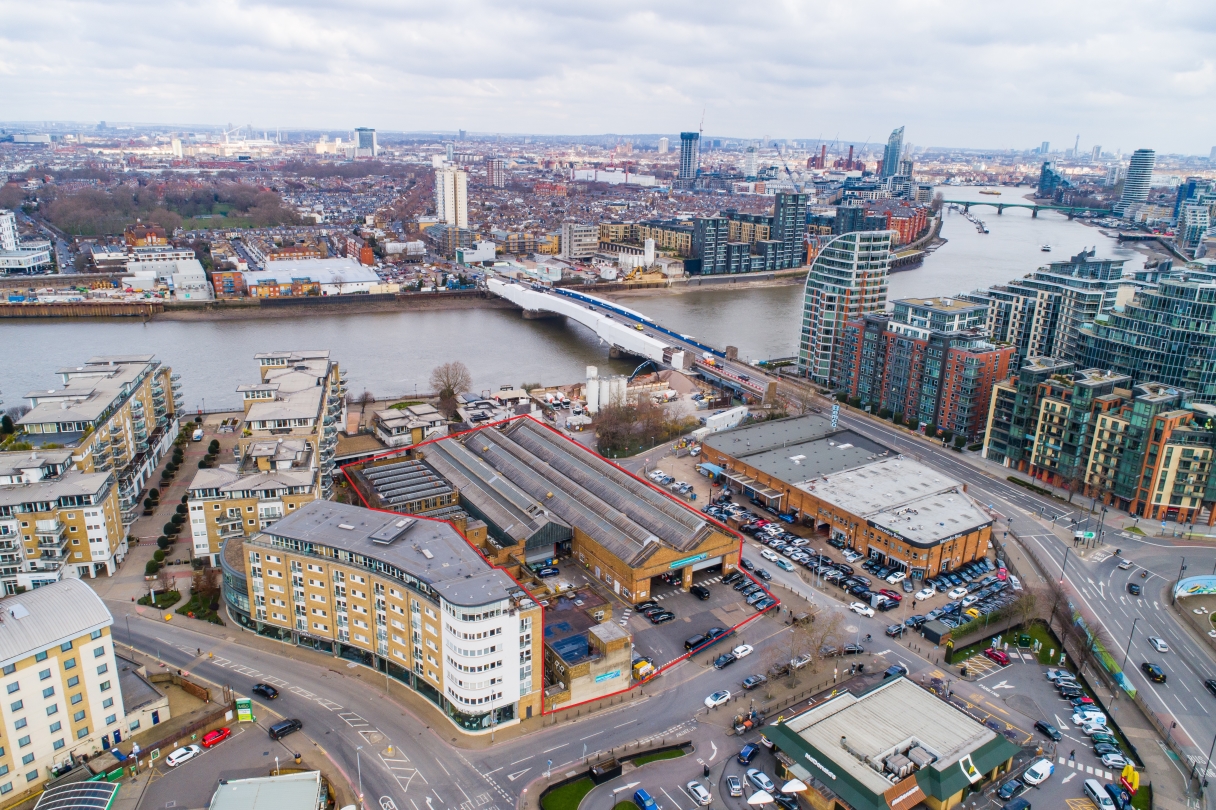 Investment in residential developments reached a record high in 2021 – but will the trend continue?

Industrial market in Poland in 2021

Breaking previous records, the warehouse market has entered a new, unprecedented height in 2021. Investors are competing for investment and prices are rising.