How the coronavirus is accelerating supply chain changes in Southeast Asia

Multinationals have been expanding manufacturing operations to new markets

When factories shut in China during the COVID-19 outbreak, many big companies were able to weather the production dip.

A number of multinationals had already taken steps to expand operations into Vietnam last year, in order to avoid new tariffs on goods exported from China to the U.S. And more are set to follow suite, in the hunt for alternative markets for production as prices rise.

Data from the U.S. Census Bureau show a 35.6 percent surge in goods imports from Vietnam last year, compared with a 16.2 percent contraction in goods imported from China. Data for this year will be distorted by the effects of the coronavirus on global supply chains, but the trend of manufacturing moving from China to South East Asia will continue, says Stuart Ross, head of industrial for South East Asia at JLL.

“The virus outbreak and the trade war are accelerants to a longer-term trend of manufacturing moving from China to South East Asia as the Chinese government looks to move its support towards higher-value tech production,” he says.

Manufacturing wages in China are now more than three times those in Vietnam, and companies such as upholstery firm Man Wah, tech manufacturer Foxconn and Korean electronics giant Samsung have all made moves to shift manufacturing from China to Vietnam.

The surge in interest is reflected in the price of industrial land in Vietnam, which increased in 2019 and is set to rise further this year, as investors follow production. International capital has taken a keen interest in partnering with local developers or acquiring land. Private equity firm Warburg Pincus was ahead of the curve, establishing a joint venture with a state-owned industrial developer in 2018 to building industrial and logistics.

China, meanwhile, is committed to growing value-add industries. It is a world leader in solar panels, 5G networks, artificial intelligence and battery manufacture. The authorities would rather see these high value – and therefore high tax-generating – businesses thrive.

Lower-value manufacturing is often more polluting and China is keen to improve the environment in its cities. A move to cleaner, less space intensive manufacturing will also free land for rezoning, such as much needed residential.

“Industrial and logistics developers such as GLP are already redeveloping some parts of their China portfolio into more valuable uses,” says Ross.

Not all manufacturing can be easily be outsourced to Vietnam. The sheer scale of China cannot be replicated: there are more migrant industrial workers in China than people in Vietnam. Furthermore, a large chunk of manufacturing is to serve the domestic Chinese market.

Also, the skill levels of Chinese workers are higher. In the longer term, South Korean and Taiwanese manufacturers may also “re-shore” some of their high value manufacturing back home. 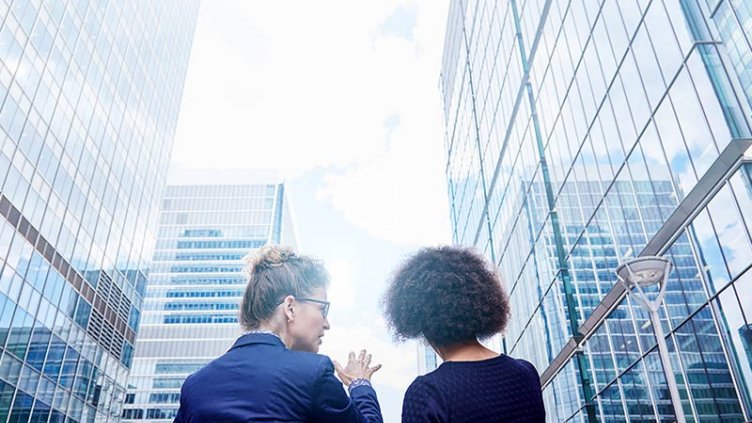 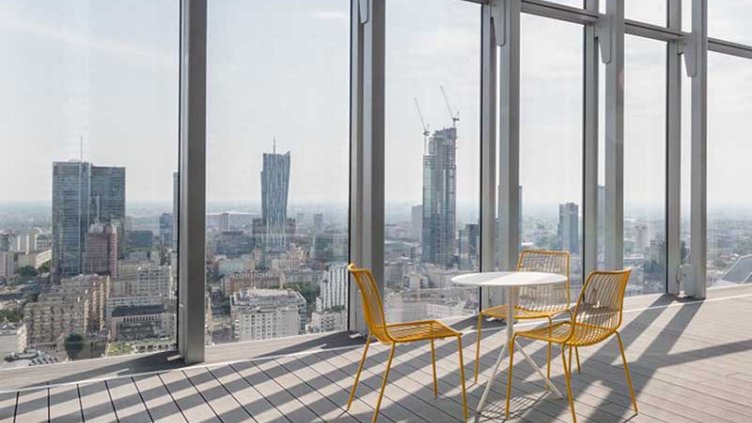 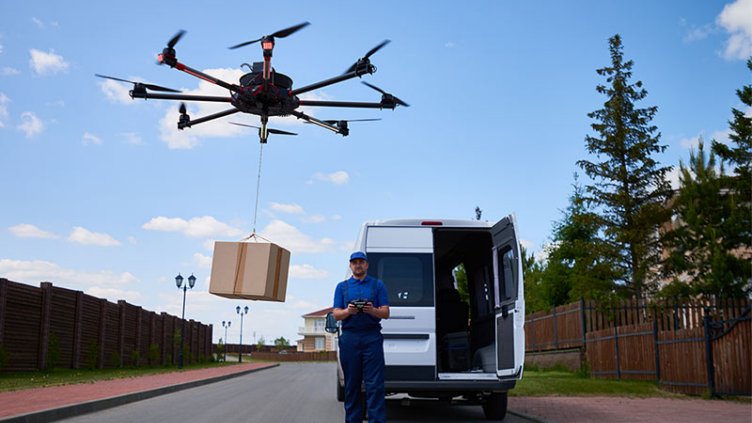 The drones are coming, but can they deliver?