Despite a testing environment, investors and fund managers still value real estate as a strong performer.

However, it is not without its challenges.

In this environment, both fund managers and investors are now primarily concerned with continuing to deliver good returns from real estate.

Valuations remain the key issue facing the industry, for the second consecutive year. In December 2017 half of the investors interviewed by Preqin predicted market expansion will continue, although half of institutional investors felt the market has peaked.

“I don’t necessarily think there’s a ‘disconnect’ here,” says Pranav Sethuraman from JLL’s Global Capital Markets Research team. “While valuations are a factor, investors have been more disciplined this time around than they were in previous cycles.”

“We should remember that, at the peak of the last cycle – and just prior to the GFC – cap rates were below risk-free rates in the United States. But now, all sectors maintain significant spreads to government bonds at the national level, despite the significant yield compression we have seen recently.

Having said that, investors still have a greater focus on occupier fundamentals as income growth becomes the main driver of returns rather than capital growth.”

Investors have also become more selective and are quite measured in their underwriting, in particular for prime assets in gateway markets, he said.

Both performance and deal flow are not as prominent issues at the end of 2017 as they have been previously, although both are impacted by current market conditions, Preqin says. Many institutions are adjusting their portfolios based on their perception of the market cycle.

However, the real question is whether the real estate’s performance trend is sustainable.

The industry’s strong performance in recent years is not only due to a macroeconomic recovery and rejuvenated fundamentals, said Sethuraman, but also because of “the wave of capital that came into the sector as investors ‘rotated’ out of fixed income – due to low interest rates and the widespread availability of credit.”

In this environment, real estate provided diversification as well as relatively higher returns from fixed income.

However, now that Central Banks around the world have indicated that the unconventional policy measures are winding down and interest rates are rising again, real estate investors stand to see lower risk-adjusted returns, explained Sethuraman. “While income growth prospects are slowing in a number of markets, economic fundamentals will continue to strengthen.

Dry powder levels are a good indicator that the weight of capital seeking access to real estate has been steadily increasing, according to Sethuraman.

There is already more capital ready to be deployed than there are opportunities for that capital, although this has not had an adverse impact on deal-making or values on its own, he said. “The increase in investor underwriting discipline has actually resulted in lower deal-flow in some markets such as New York, where investors have chosen a wait-and-see approach amid concerns over pricing.”

However, what increasing capital levels will do is prompt investors to look beyond traditional markets for deals.

Much of the product in gateway markets has been traded, thus “investors are increasingly looking to secondary markets and alternative asset classes to deploy capital,” explains Sethuraman.

Real estate debt, M&A, and investment in alternative sectors such as self-storage, data centres, student housing and healthcare are avenues for investors to deploy capital at scale.

Sethuraman believes there is little risk that deal-making will outstrip funding.

“The fundraising market has had no problem keeping up with the broader market over the course of the current cycle,” he says.

Dry powder levels remain elevated well above the cyclical average and, according to Preqin, fund managers have returned more capital to LPs than they have called up, indicating that LPs are now sitting on more capital that they need to deploy in order to meet their allocations.

Preqin identified the exit environment as one of the top concerns of investors – Nick Wilson from JLL’s APACC Capital markets Research team agrees, and gives context as to why.

“Given the slower outlook for capital appreciation, investors selling today will have more difficulty deploying their capital at sufficiently yielding opportunities in primary markets. Therefore, they are looking further afield,” he explains.

On paper, there is cause for concern regarding the retail real estate sector. Only 13 percent of investors surveyed by Preqin believed the retail sector held the most attractive opportunities, lagging behind residential (56 percent), industrial (50 percent), office (44 percent) and even niche real estate (17 percent) – which includes seniors housing and student accommodation.

However, Wilson believes investors are unlikely to shed retail assets – maintaining that well-positioned properties with a good tenant mix in strong catchments will continue to be sought after.

There is evidence to back this up, with two major portfolio deals suggesting investors are unlikely to give up on retail anytime soon. Australian retail REIT Westfield was recently acquired by Europe’s largest real estate company, Unibail-Rodamco, for approximately US$15.8 billion. In addition, Brookfield Property Partners bid a reported $14.8 billion to acquire U.S. mall owner GGP.

These acquisitions are likely to have a positive impact on the retail market, boosting transaction volume significantly, creating momentum in the mall transactions space, and bringing some clarity and new benchmarks to U.S. mall pricing in 2018.

Despite the uncertainty surrounding a potential market downturn, investors are continuing include the asset class in their portfolios.

While some large economies are already starting to increase interest rates, the spread between real estate yields and fixed income remains attractive, which will continue to entice investors despite the competitive pricing environment.

The planned increase in capital over both the next 12 months and the longer term underscores investors’ confidence in the industry to achieve expectations in a variable market. 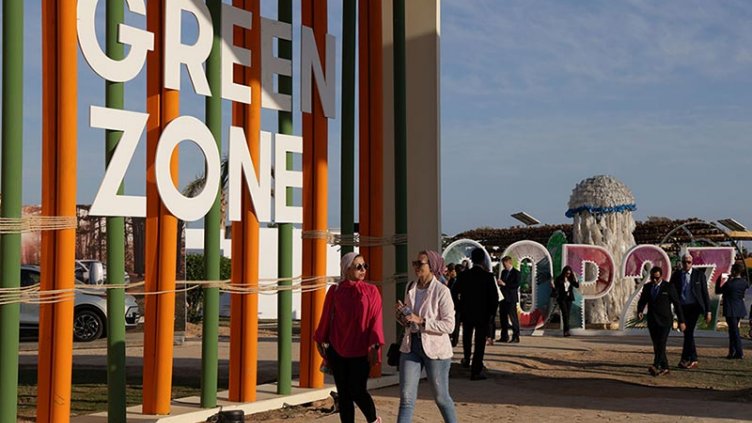 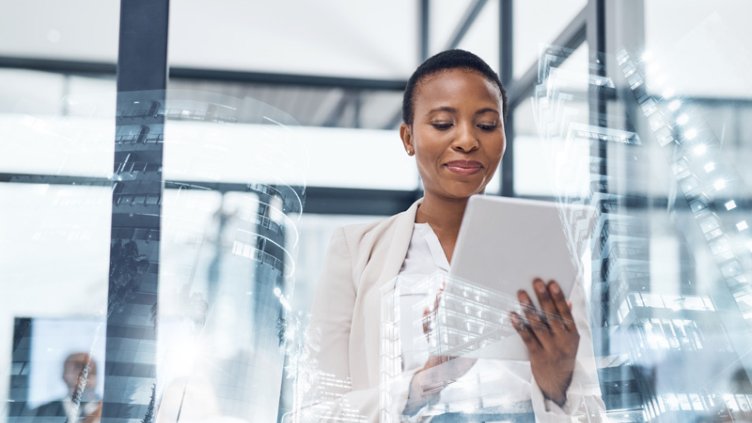