Retail parks and convenience centres on the rise

JLL summarizes the conditions on Poland’s retail market at the end of the first quarter of 2021.

Developer activity - the end of the dominance of large assets?

Nearly 490,000 sqm of retail space remains under construction across all formats. The projected mix of new supply in 2021 reflects the trend for convenience and local shopping that became more marked during the pandemic.

"In terms of leasable space, retail parks will dominate new developments this year. This format is expected to account for 36% of total space planned for delivery, followed by stand-alone retail warehouses with a 27% share. However, new shopping centres and convenience centres are both forecast to have an 18 – 19% share of the market in 2021. This is a significant change, as to date, the dominant format developed on the Polish market has been shopping centres”, explains Joanna Tomczyk, Senior Research Analyst, JLL.

Despite the turmoil on the retail market, three new foreign players decided to open their first stores in Poland. DentalPro Clinic from Italy started its operations in Manufaktura in Łódź, while furniture chains - Duxiana from Sweden and Rolf Benz from Germany opened their stores in Kraków and Warsaw, respectively.

On the grocery market we saw the gradual development of the hard discount concept. Brands such as Supeco and MERE are already present on the Polish market and were joined by Polish Vollmart which made its debut in Q1. Other food operators and value retailers also continued their expansion.

"Due to market conditions and challenges for both operators and landlords, flexible lease structures are currently predominant in rental policies. This is favourable for the development of the pop-up format. Temporary stores are an attractive proposition for developing brands and those selling excess inventory. This also presents an opportunity for retail facilities to reduce vacancy levels”, says Anna Wysocka, Head of Retail Agency, JLL.

Despite the pandemic, rents in retail parks and convenience centres remain stable.

According to GUS (Statistics Poland), the share of online sales in total retail sales in Poland fell from 9.8% in January to 8.6% in February - when shopping centres reopened for customers. The decline was observed in most product categories, with the fashion and footwear segments seeing the biggest falls. Increase and decrease in e-commerce sales broadly followed the imposition and lifting of national lockdowns.

“Despite the COVID-19 pandemic, the total value of retail investment transactions in Q1 was approximately EUR 190 million, which - quite unexpectedly - was the second best Q1 performance in the last six years. Considering the limited operation of shopping centres, investors are primarily targeting retail parks and convenience schemes, which have displayed the most liquidity," comments Agnieszka Kołat, Executive Director, Retail Investment, JLL.

The largest transaction of Q1 2021 was EPP's acquisition of four retail parks for EUR 106 million. This was the final tranche of a larger deal covering twelve assets signed in 2018 with Chariot Top Group. In addition, during the first quarter, Henley Investments, a private equity fund making its debut in Poland, acquired Galeria Pestka in Poznań from Blackstone. This was the first transaction involving a large shopping centre since 2019 (not including Galeria Północna and Galeria Jurajska, whose ownership was transferred as part of the acquisition of shares in GTC by Optima).

Interestingly, more than half of the retail assets transacted in Q1 were facilities of the British chain Tesco, which is withdrawing from Poland. The Salling Group took over 301 Tesco’s grocery stores which will now be rebranded as Netto.

Despite the lack of transaction data for Q1, prime yields are estimated at 5.25% and further decompression is expected. JLL estimates that prime retail park yields will remain stable at around 6.80%. 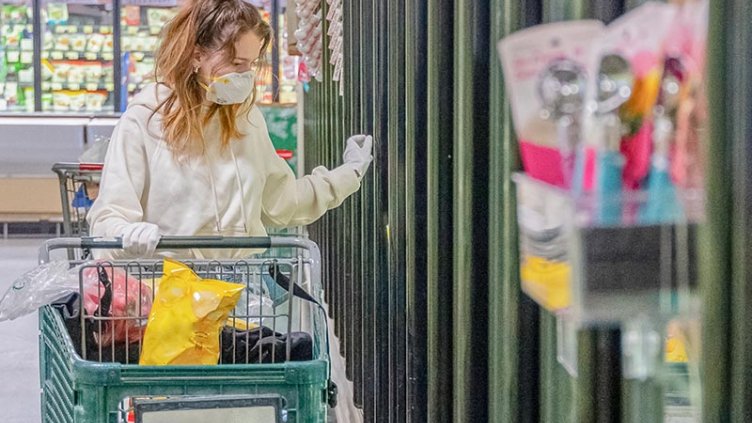 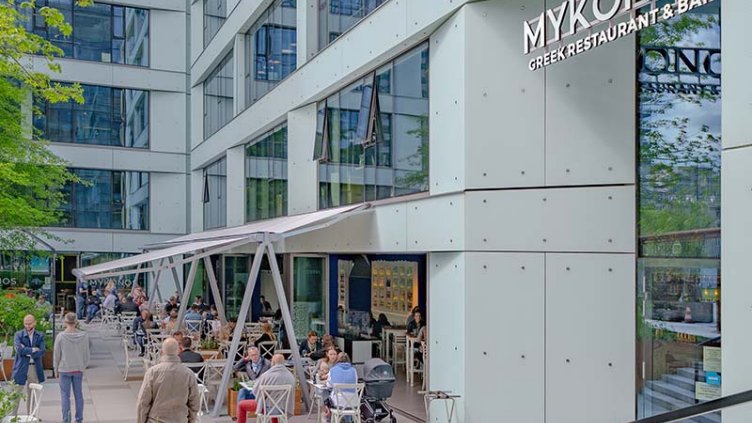 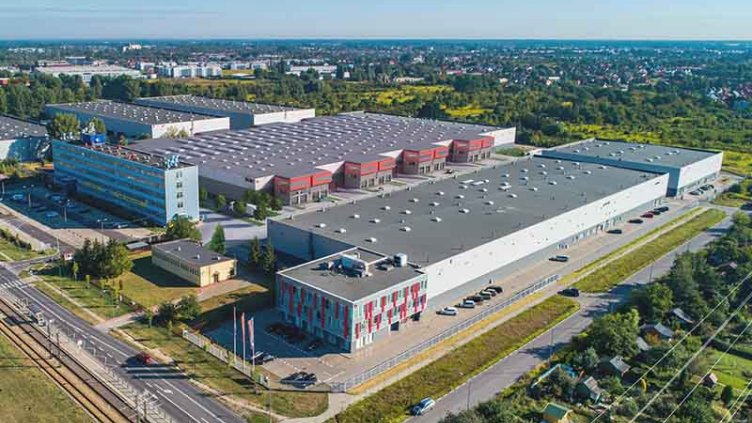 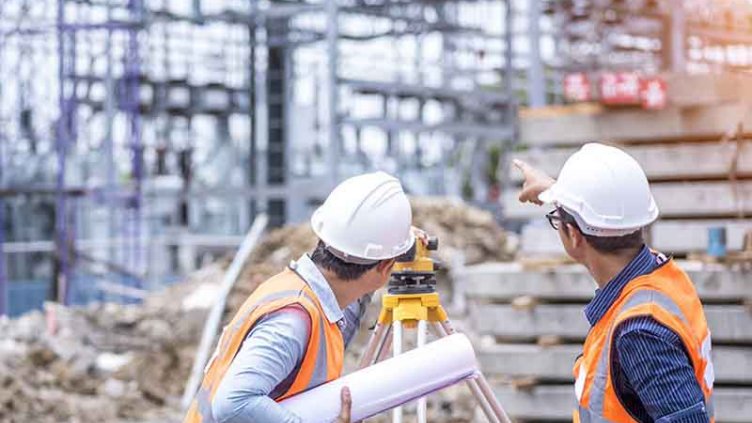 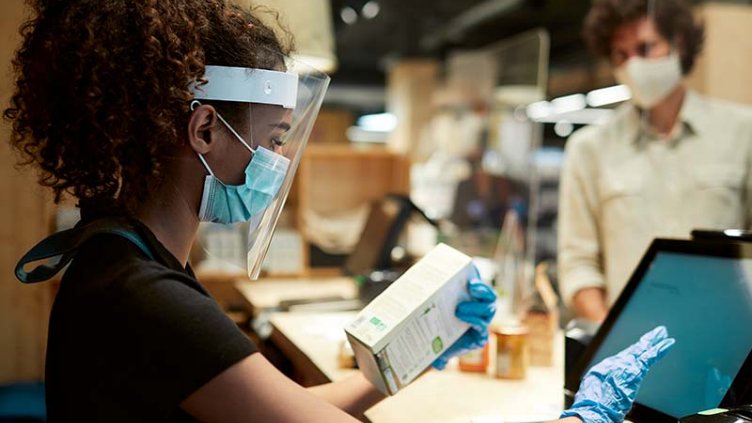 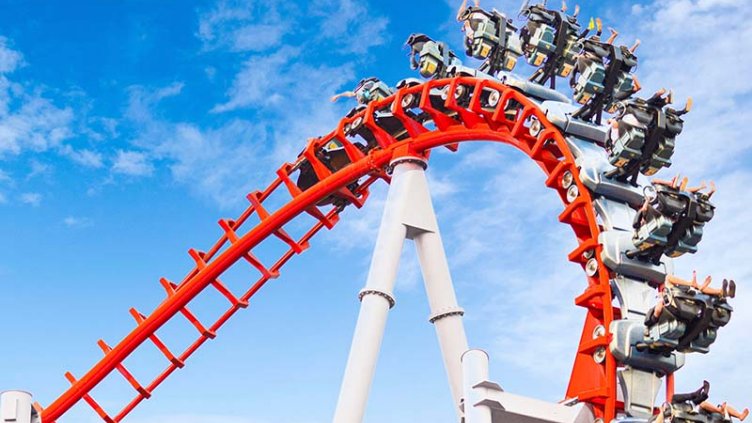 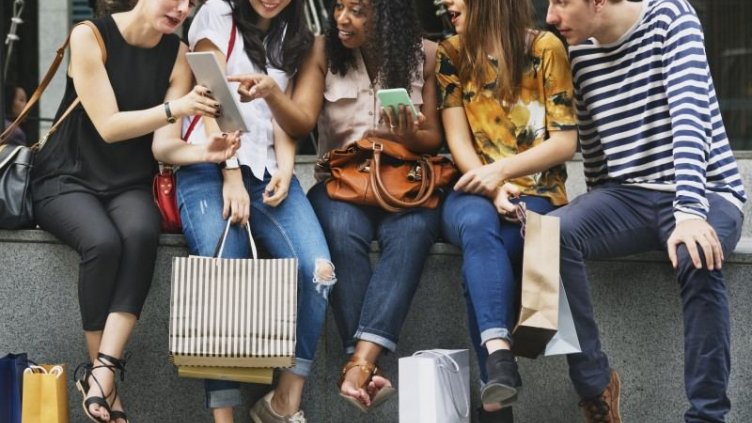 Retail parks expected to have a 40% share in new supply