How is South Korea gearing up for its first Winter Olympics?

The new high speed rail from Seoul to PyeongChang is running, new hotels have opened and 5G technology is set to make its debut as South Korea gears up to host the 23rd Winter Olympics Games.

More than 50,000 athletes from over 100 countries will take to the snow or ice in two distinct areas: the PyeongChang Mountain Cluster for skiing and snowboarding competitions and the Gangneung Coastal Cluster for ice hockey, curling and skating events.

For the province of Gangwon, in the far north of the country, the $12.9 billion Games are a chance to boost its international standing and replicate South Korea’s previous success with its first summer Olympics held in Seoul in 1988, which were heralded as a landmark event for the country on the world stage.

Specifically, local authorities hope the event will put the province on the map as an Asian hub for winter sports, attracting growing numbers of Chinese skiers who have headed to Japan in recent years.

“There are plans to develop tourism in this region considering Gangwon Province’s unique cultural resources and characteristics,” observes Leo Nam, Research Analyst at JLL South Korea. “One of the themes they are looking into is revitalizing winter sports – the Korea Tourism Organization is already raising domestic publicity and promoting winter sports activities for tourists with the Ski Korea Festival, Foreign Ski School, and Olympic Legacy to target more than 45,000 foreign tourists from Hong Kong, Taiwan and Southeast Asia.”

In addition, a 48-day nationwide shopping bonanza, the Korea Grand Sale, kicks off in the middle of January to boost both festivities and its retail sector as tourists arrive and locals gear up for the Games.

Infrastructure, a key focus area for a smooth Games and a good legacy, has been revamped to cope with increased visitor numbers. A new terminal at Incheon International airport will be operational before the Olympics while more intercity buses are being introduced for better accessibility to Gangwon in addition to the new high speed rail line from Seoul.

In the meantime, the prospect of better infrastructure has been having a positive knock on effect on real estate in Gangwon. “Apartment prices in the area have gone up 38.6 percent on average over the last ten years compared to the nation-wide average of 17.5 percent; deal volumes have risen significantly with new supply coming online,” says Nam.

Nam explains that beyond tourism benefits, the region will stand to gain from greater development.

“One of Gangwon’s key cities, Gangneung, is likely to see population growth with the number of people moving into the city as a result of hosting an Olympics. The government also plans to grow the number of residents there by developing multiple projects in the residential and hospitality sectors over the next 10 years that will amount to 8.45 trillion won (US$7.9 billion).”

Already, Gangwon’s newfound fame has drawn investment from the United Arab Emirates, which plans to invest nearly US$1 billion in real estate including the accommodation sector while Korean conglomerate Samsung SDS is also considering developing a hydro-thermal data center in Chuncheon.

Yet only time will tell if Gangwon can sustain its Olympic-fuelled momentum. The Olympics have had a mixed legacy when it comes to revitalizing cities. The most recent Winter Olympics in Sochi was not only the most expensive held, but it’s also faced international criticism over its legacy.

For South Korea, political tensions between its Northern neighbour and the rest of the world have already hit ticket sales and caused concerns among athletes. That’s far from being its only concern. Facilities such as PyeongChang’s picturesque Olympic Stadium are only to be used opening and closing ceremonies of the Olympics and Paralympics before being torn down. Meanwhile, post-Olympic plans to convert Gangneung Oval, the Olympic speed skating venue, into a refrigerated warehouse for seafood were also rejected.

At present, Gangwon faces managing at least six Olympic facilities after the Games in a country with no strong winter sports tradition – and the up-keep of these facilities will further mean $8.5 million deficit for the province every year.

Add into the mix that Gangwon is a rapidly aging province with income levels among the lowest in South Korea based on 2013 figures according to the Korea Industrial Strategy Institute, and the size of the challenge comes into stark focus, says Nam.

“There is no clear post-plan ahead of the opening of the Olympics,” says Nam. “Active support and planning from the government and the private sector Gangwon Province is crucial to the after-use of the different venues and the future of the region.”

As the opening ceremony fast approaches, all eyes will be on the action but all thoughts will be on what happens after. 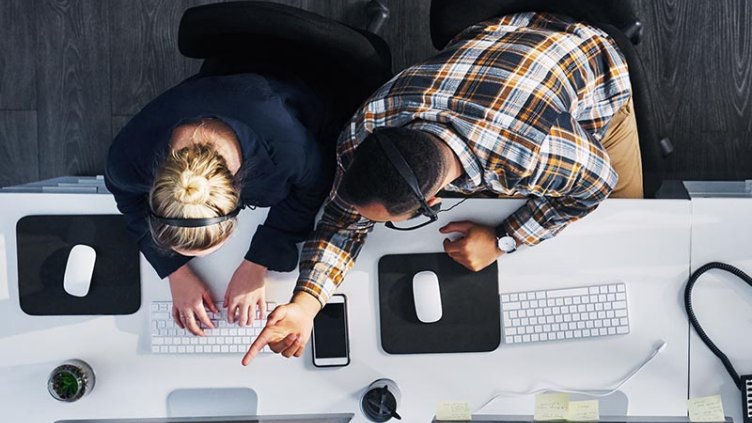